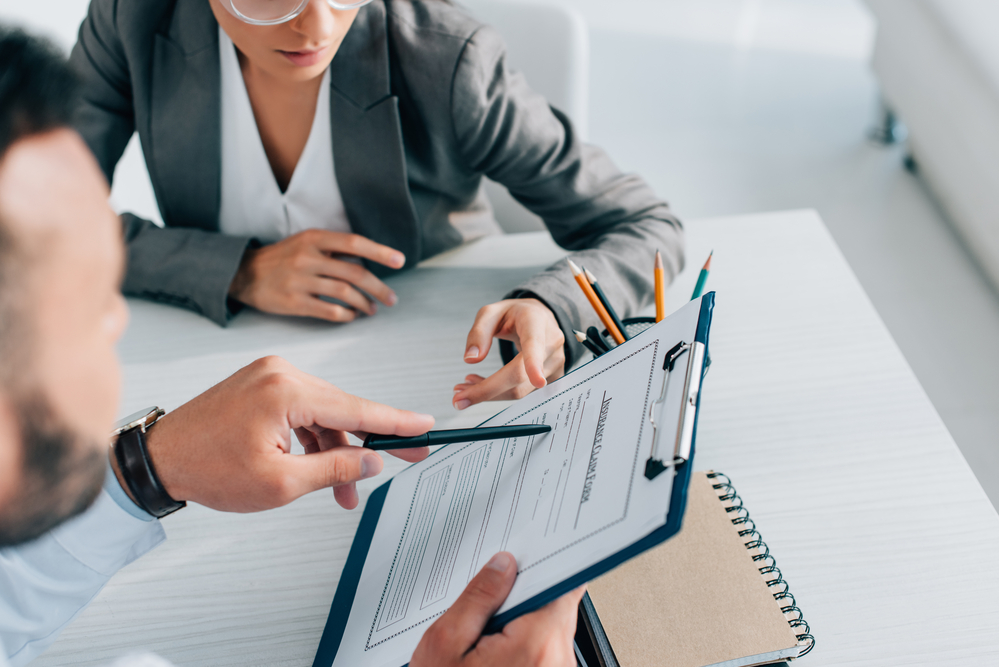 Should I Extend my Overdraft Limit?

Overdrafts are really expensive and actually could be one of the most expensive ways to borrow money. The interest does vary between banks and it tends to range from 35% to 40% normally. This is pretty high and so it is good to think about whether you feel that an overdraft is worth this amount of money or not. If you have a bigger overdraft, you will be able to borrow more and this means that you will pay more interest if you do. It can be better to try to avoid going overdrawn and if you do need some extra money to have a look at alternative methods of borrowing which are cheaper.

It is worth remembering the cost and the fact that overdrafts are meant for emergency use only. Some people use them as if the money belongs to them and like the money is there for them to treat themselves with. Of course, it needs to be paid back and it will need to be repaid with that interest. So, you will need to think about whether you will use this extra overdraft money sensibly and whether you are likely to be tempted to just spend it and not think about the cost and the consequences or whether you will be sensible with it and only use it for emergency situations.

It may not look good on your credit record if you have this extra big overdraft, particularly if you borrow money frequently with it. The credit record could really help you to be able to secure other loans as well as insurance and rental property so it is something that you should take seriously. It may not be something that is important to you now but it could be something to consider for the future as this sort of thing is held on your records for a long period of time.

Of course, having the extra money will be really useful. You will be able to borrow more money if you need it and this could be extremely handy. If you fear that you may be in the situation where you need more money or you have been struggling recently, then it could be an option which you feel will be really handy. It is worth being very careful though as you need to bear in mind the fact that you will have to repay it. With an overdraft it will be repaid automatically when you get paid. This means that it is easy to forget about it. However, if your pay is low, when you do get paid, the overdraft could eat up most or all of the pay and then you will be in the position of having none of your own money to spend. This can be extremely tricky and so it can be wise to keep a really careful track of what you are spending and try not to use your overdraft. This could mean that extending it is not a good idea either and that you should perhaps be doing the opposite and thinking of reducing the overdraft. This could help you in the long run to more easily manage your debt.